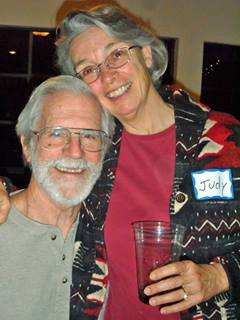 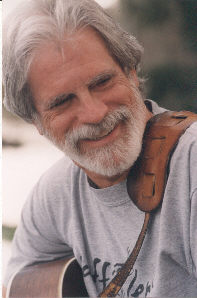 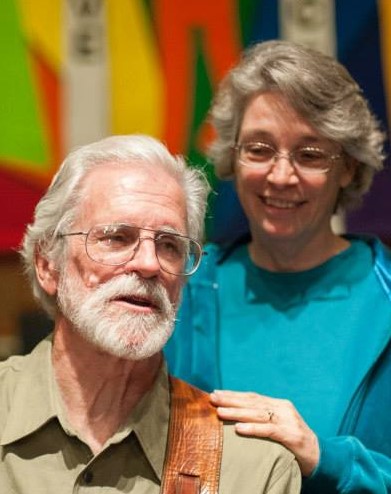 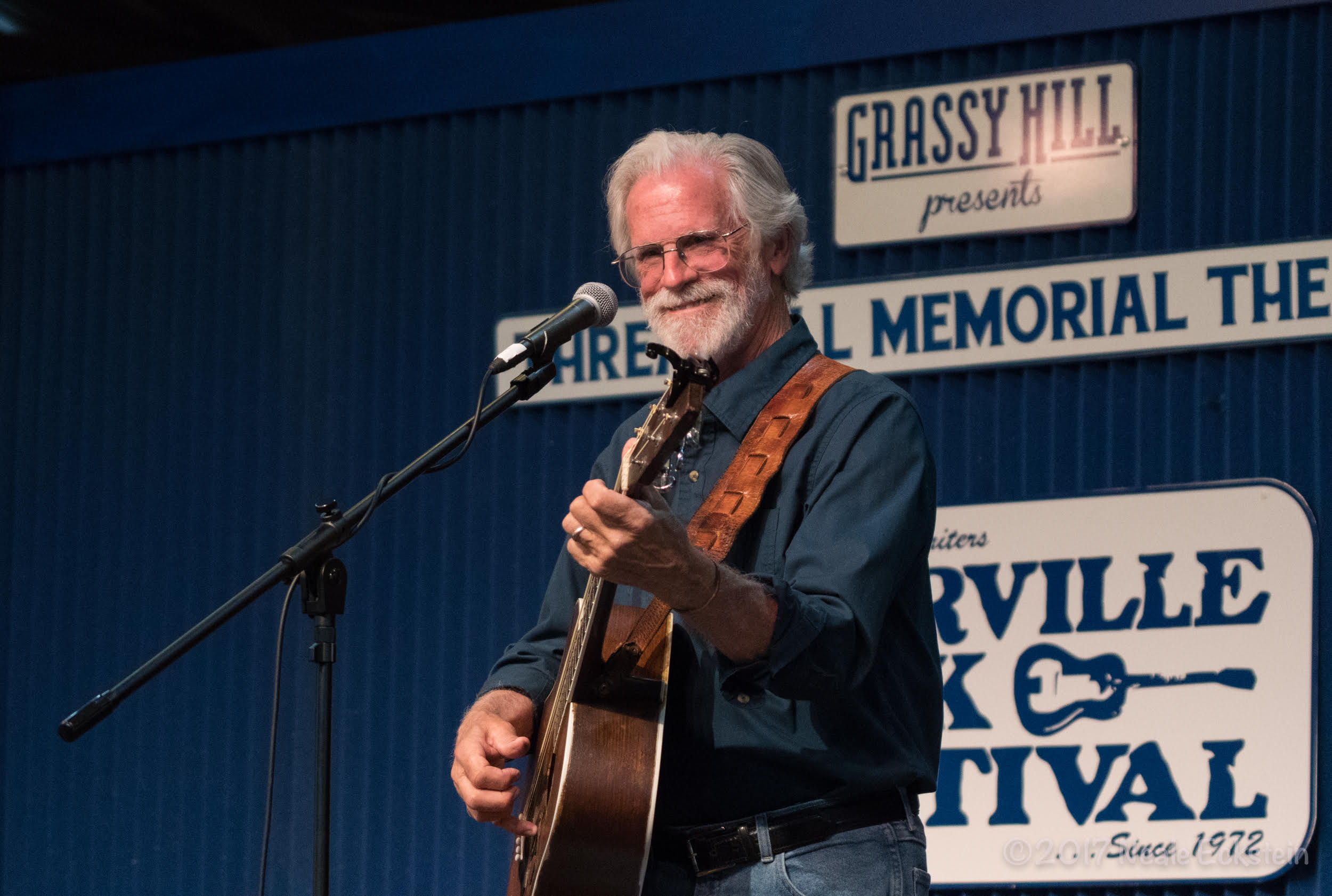 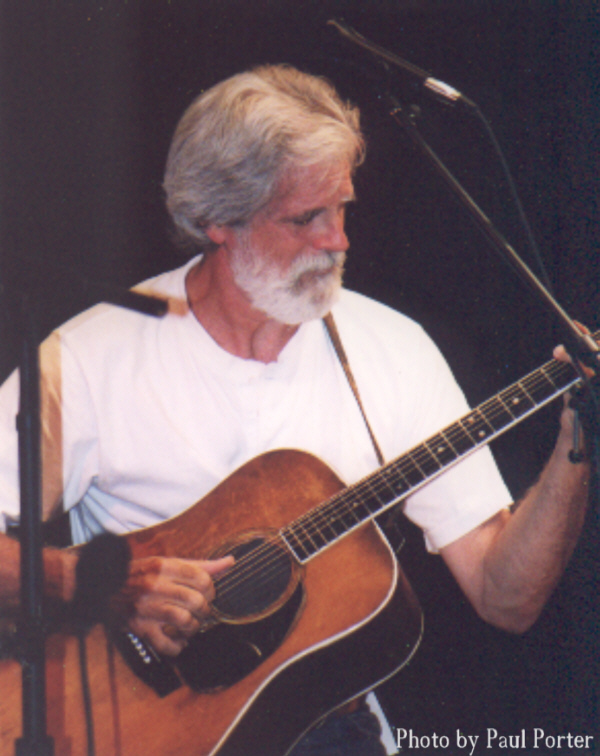 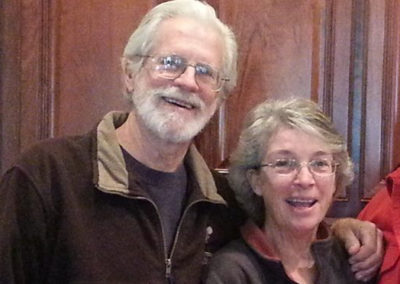 Playing The Music You Hear in Your Head

Exploring the music “in your head” and making it happen on your instrument… immediately. Improving your skills for playing competently in jams, song-circles, and ensembles. Separating the wheat from the chaff in Music Theory. Getting out of musical ruts and away from habitual playing. Improving improvisational skills – replacing “muscle-memory” with musical freedom. “Training” your ear, where you can KNOW what you’re playing and even what chords, melodies, and bass-lines you’re hearing on recordings or in live performance. “Connecting” more directly to your music, to not play “absent-mindedly” or by chance – but mindfully.

Performance guidance and critique. We will explore what makes a performance capture the interest and imagination of an audience – whether that audience be at an open mic, in Carnegie Hall, in a church coffeehouse, or just for your family on the back porch. An emphasis will be on holding your audience’s interest without resorting to unnecessary or extreme performance measures, debunking the myth that an artist, with excellent music, talk, and stage presence, must use a “gimmick” – a “rubber chicken” – to succeed in performance. We’ll focus on how to plan a performance, how to keep a set “flowing”; how to handle “dead air” which results from tuning or other momentary distractions from the music; and how make each person in your audience feel “connected” to you and your music. We’ll discuss considerations such as song-arrangement, patter or story-telling, stage presence and movement, and we’ll explore varying the key and character of the songs in your set-list, all of which play a huge role in the “flow” of your set. We’ll work to accentuate the positive and eliminate the negative in your own musical performance and will seek to increase your confidence for the next time you step before an audience.

(In addition to the points below, which may be covered in a general session with students of various skill levels, I do more specific workshops which range from basic songwriting – including working with first-time writers – to advanced.)

A songwriting workshop, but with an emphasis on how the guitar (or other instrument) plays a vital role in making the music whole, rather than being merely a “chord-vehicle” or something to hide behind when performing a song.

We’ll discuss how too much theoretical knowledge (and the quest for it) can impair or stifle musical creativity. We’ll discuss the importance of “hearing over knowing”. We’ll explain what I call chord-“additives”, that is, the notes which may be added to basic chords to change their “purpose”, to add tension, or to expand and alter their color (ie: 6ths, 7ths, 9ths, 11ths, & the horrifying 13ths).
We’ll separate the “wheat from the chaff” to explain everything in theory that’s helpful to know, and point out all that is harmful to the processes of creating, playing, and listening to music.

Jack’s creatively holistic approach to music is intended to help people at all levels of musical skill and understanding. This includes those who have played music all their lives, but who’ve come up against roadblocks to advancement – which happens even to professional musicians. It also includes beginning musicians and those who’ve attained a modest level of skill. It is even intended to help people who haven’t yet begun making music to get a sense of what playing and writing it are really all about – and to help them find their own sense of musical direction.

Emphasis is on the creative process rather than on the technique of making music (the Fingerpickin’ workshop will address more technical issues). The idea is to teach proficiency in knowing what you want in your music and how to go about getting it, rather than in the technical nuts and bolts of where to put one’s fingers.

The workshops focus on a return to basic listening, and to the sounds of what you’re playing rather than to extensive planning and thinking about music. An effort will be made to familiarize the musicians with the actual notes and chords as if they were “old friends”. So many musicians play on for years having never learned many of the basics of knowing what they’re hearing – and of maintaining creative control over what they’re playing or writing!

The “wheat and the chaff” of music theory will be carefully discussed, with suggestions about what is most useful to serious players, writers, and listeners, and about what almost certainly hampers creativity, especially during a musician’s early growth phase.

We’ll discuss making your escape from habitual playing – where your fingers tell you what to do – and move toward playing what you would rather be playing – the music you hear in your head – even if this process has eluded you for years. For many people, including professional players, this exploration in my workshops has revealed critical phases of musical growth that were overlooked.

The aim of the workshops is to help you make music for your own satisfaction and for that of your family, friends, community, and perhaps, the wider music community, if you choose to go that direction. Emphasis will be on the intrinsic worth of the song, the melody, the lyrics, and your own “musicality”, rather than on any commercial potential the music might possess.

In all of my workshops, in responding to the needs and whims of the participants, our discussions occasionally drift to Performance, Living Well on the Road, Developing a Style (“Finding Your Inner Rubber Chicken”), Songwriting for Love or Money, and other musical topics of interest.

My workshops are usually scheduled for 2-3 hours, but I’m always willing to stick around as long as people are interested. Some have been as long as 4 hours!

“…a holistic experience that should speak to anyone at any level of skill at singing and playing.” — Gregg M

“I never would have believed I could enjoy a guitar workshop as much as I did. I noticed [Jack] tried to spend some time with each person, but wasn’t pushy. He gave me the enthusiasm that I needed…to take my music to the next level.” Clay C

“…an opportunity for huge learning in this intentional environment of non-perfection. You’ve created something really great, making a safe place for people to bring their magnificent doofus selves out into the open to learn, grow, and have fun. Beautiful!” — Willie C

“I honestly feel that this [workshop] has saved me from a few years of stabbing around in the dark searching for how to proceed with my music. I have a much clearer sense of what I want to do, goals, things I don’t want to waste time on, etc. And I feel much more free to do anything I want.” Holly R